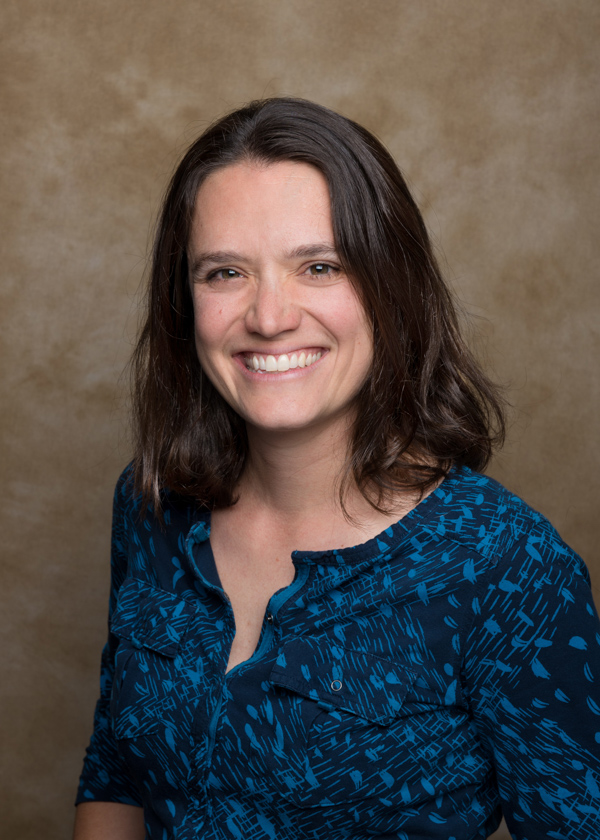 Casey has been working as a speech pathologist since 2006. She received her Master’s Degree in Speech Language Pathology from the University of Colorado – Boulder. She has worked with all ages in settings from the NICU and acute care hospital setting to outpatient rehabilitation and school districts. In 2014 she and Kristin Williamson opened Sonos Neurotherapies.

Casey specializes in oral feeding and swallowing disorders (including myofunctional disorders) as well as articulation and language disorders. She also works with the voice population who experiences difficulty breathing during exercise (EILO/VCD/PFVM).

She speaks Spanish after working in Peru for 2 years with the Peace Corps and is dedicated to working with the Central Oregon Latinx community.

Casey, her husband Pete, their daughter Sophia and their energetic dog Dax enjoy as many mountain-based pursuits as possible, including cross-country skiing, mountain biking, trail running, and backcountry skiing.

Casey is proficient in diagnosing and treating voice disorders, pediatric feeding disorders, and language disorders affecting children who are learning two languages. She has completed research under the supervision of Dr. Lorrain Ramig, who developed the widely used Lee Silverman Voice Treatment (LSVT) and is certified in this therapy. She is also certified in the Lessac Madsen Resonant Voice Technique (LMRVT) for voice disorders and has suffered from and is passionately dedicated to treating exercise-induced laryngeal obstruction (EILO).

Casey has completed extensive training in the evaluation and treatment of pediatric feeding and swallowing with renowned instructors such as Catherine Shaker. She has also completed continuing education courses in myofunctional therapy and incorporates this work into her approach to swallowing, breathing, and some speech sound disorders.

"I have had the pleasure of working with Casey Collins since moving to Bend to practice Pediatrics eight years ago. I entrust the care of my most complex patients to Casey for her guidance and opinion. She has been a tremendous support for children and families with issues surrounding feeding, growth and developmental speech pathology.”

"Our family has been working with Casey for over five years now. She is a wonderful therapist, who is highly skilled and passionate. My daughter has accomplished the impossible with her assistance. Casey is an assist to any child’s therapy program and we highly recommend her. Thank you Sonos Neurotherapies.”