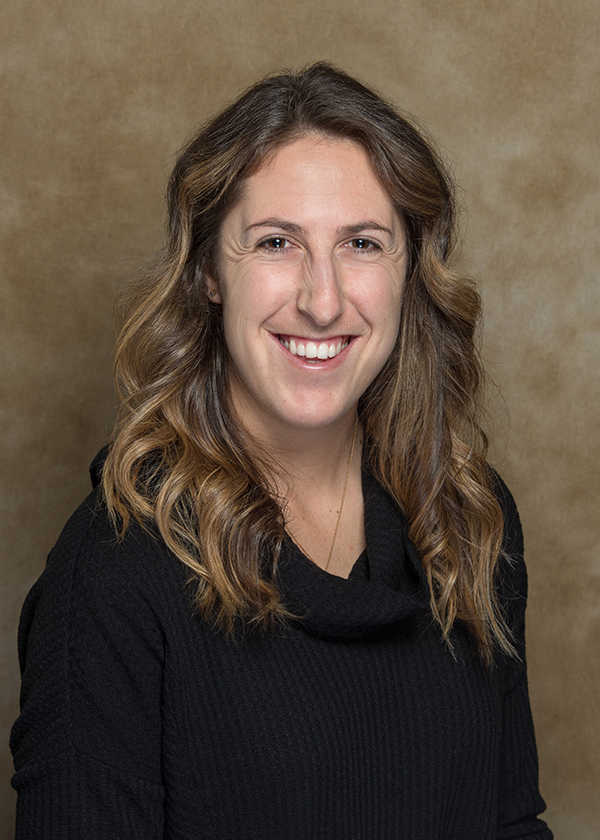 Laura’s passion for the field began through an equine therapy experience where she taught children with disabilities how to ride horses. From there, you could say she was reined into working with the pediatric population. Her education began at San Francisco State University where she earned a bachelor’s degree in Communicative Disorders while competing at the collegiate soccer level. Laura then moved to Portland, Oregon where she received a master’s in Speech and Hearing Sciences at Portland State University. It was at Portland State where her passion for treating infants with feeding and swallowing impairments blossomed.

Laura was born and raised in San Diego, California. She loves the outdoors and spending as much time in nature as possible! She strongly believes that fall is the best season and that her Moms’ baking skills surpass everyone else’s. During her free time, she can be found hiking, snowboarding, golfing, and petting as many dogs as possible!

Laura has experience working in the acute hospital setting as well as outpatient and inpatient medical services. She possesses a special interest in feeding and swallowing impairments in infants, as well as working with kiddos with developmentally delayed speech/language skills, and complex communication needs.